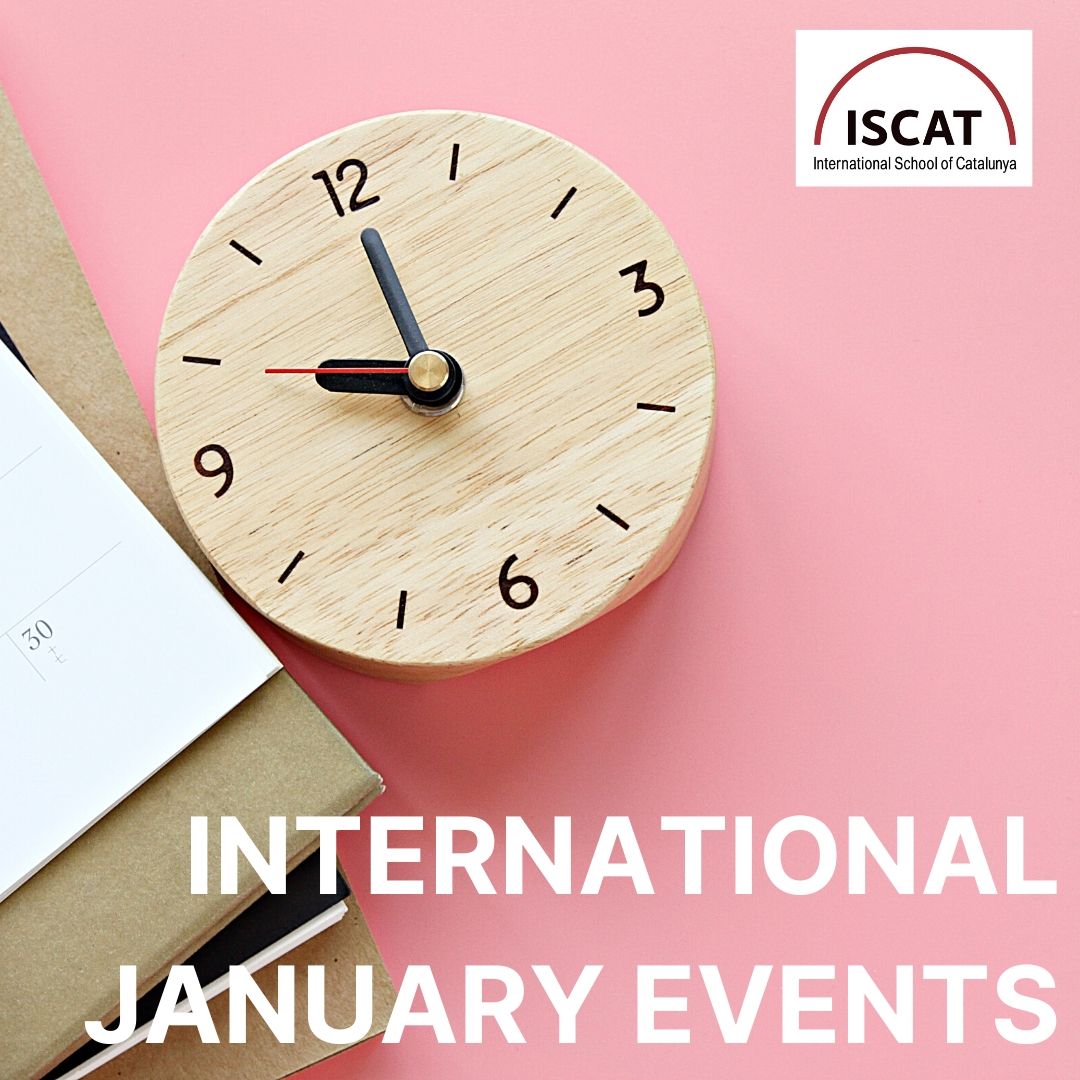 The month of January, now drawing to a close, finds the international calendar peppered with days which we have commemorated in one way or another at ISCAT over the past weeks.   The month kicked off with International Braille Day on January 4th. Our younger students who are learning all about the senses – and at the same time learning to write – were fascinated by the tactile writing system invented by Louis Braille for use by the visually impaired.
Every year the third Monday in January, January 20th 2020, is a public holiday in the United States to mark the life and legacy of Martin Luther King, a civil rights activist best known for his campaigns to end racial segregation.
The International day of Education fell on January 24th.  This event, created by UNESCO, celebrates the role of education for peace and development.  The 2020 celebration reaffirms education as a fundamental right and a public good – themes which at ISCAT, as a recognised UNICEF silver award Right Respecting School, our students are particularly familiar.
Monday 27th January marks the International Day of Commemoration of the Victims of the Holocaust.  During form time this morning, all classes at ISCAT held a minute of silence for the victims of the holocaust, and we pledged never to forget the human tragedy which occurred between 1939 and 1945, when more than 6 million Jews and 11 million others lost their lives under the Nazi regime and its collaborators.