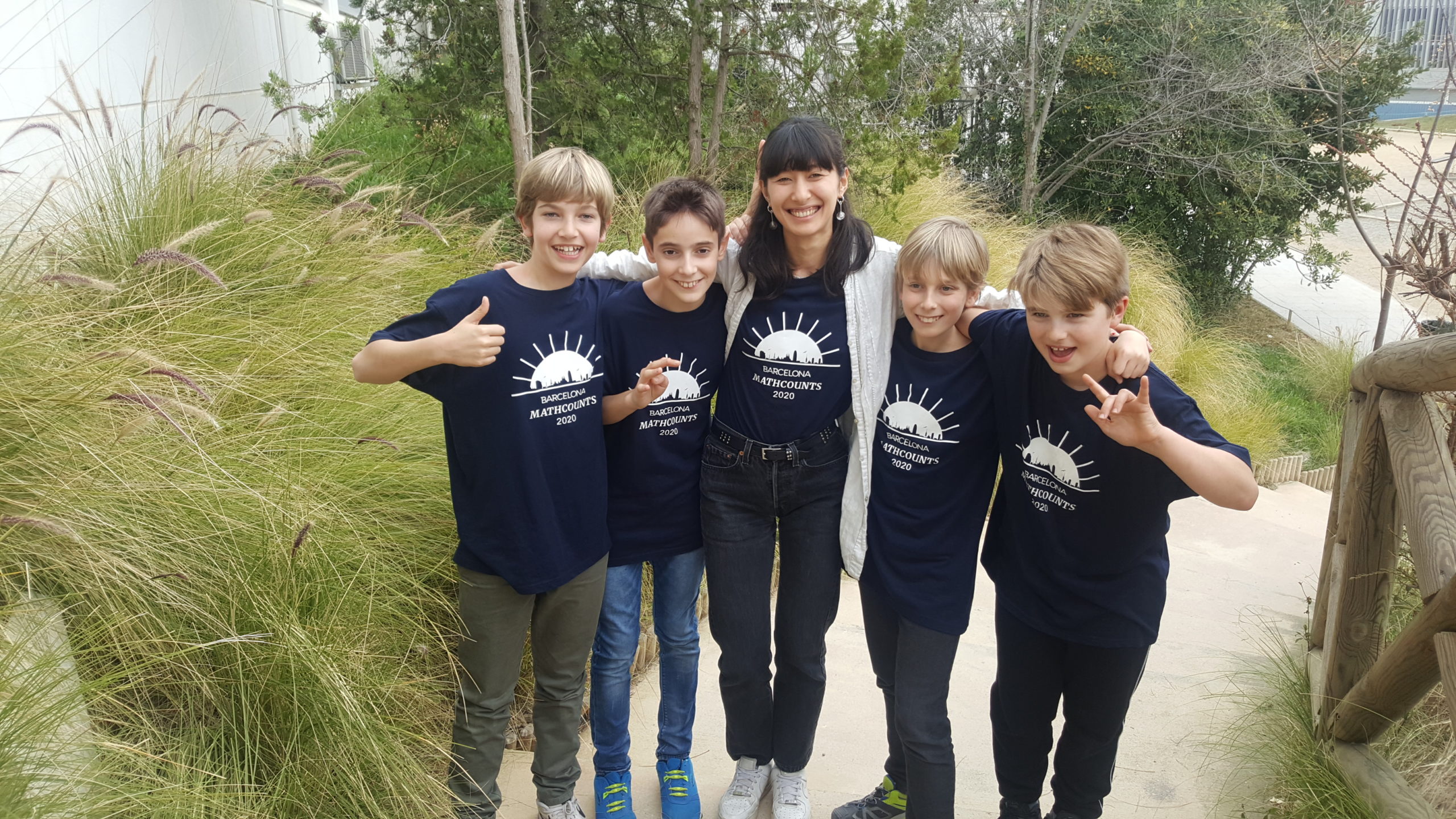 What an exciting weekend we’ve had filled with fun and maths!!
Our secondary school students, for the first time at ISCAT, have participated in the MathCounts competition that took place at the American School of Barcelona and attended by a total of 6 schools and 60 students. Among the rival schools were: Benjamin Franklin International School, American School of Barcelona, Oak House, American School of Bilbao and German School of Barcelona.
MathCounts is a national program that gives Year 7-9 students the opportunity to compete in a direct contest against other schools. The competition consists of 4 rounds (Sprint, Target, Team and Countdown). Each is centered on one element different: speed, precision, problem solving, mathematical reasoning and collaboration (with or without a calculator). There were also two workshops presented by Thinks Maths centered on sparking their curiosity and deepening students appreciation for the subject.

We want to congratulate everyone for their achievements. One of our students made it to the top 10 of individual competitors (from a total of 60 participants) and four other students made it to 4th place in the team competitions (from a total of 12 teams)!
While other schools have been preparing for this competition since September, the ISCAT Mathletes have only had a bit more than a month to catch up on all the material. Furthermore, they have missed many patios and even carnival, but their hard work has paid off. They have really made ISCAT proud!
These milestones reaffirm that our students are obtaining the necessary knowledge to defend themselves in such a competitive world. 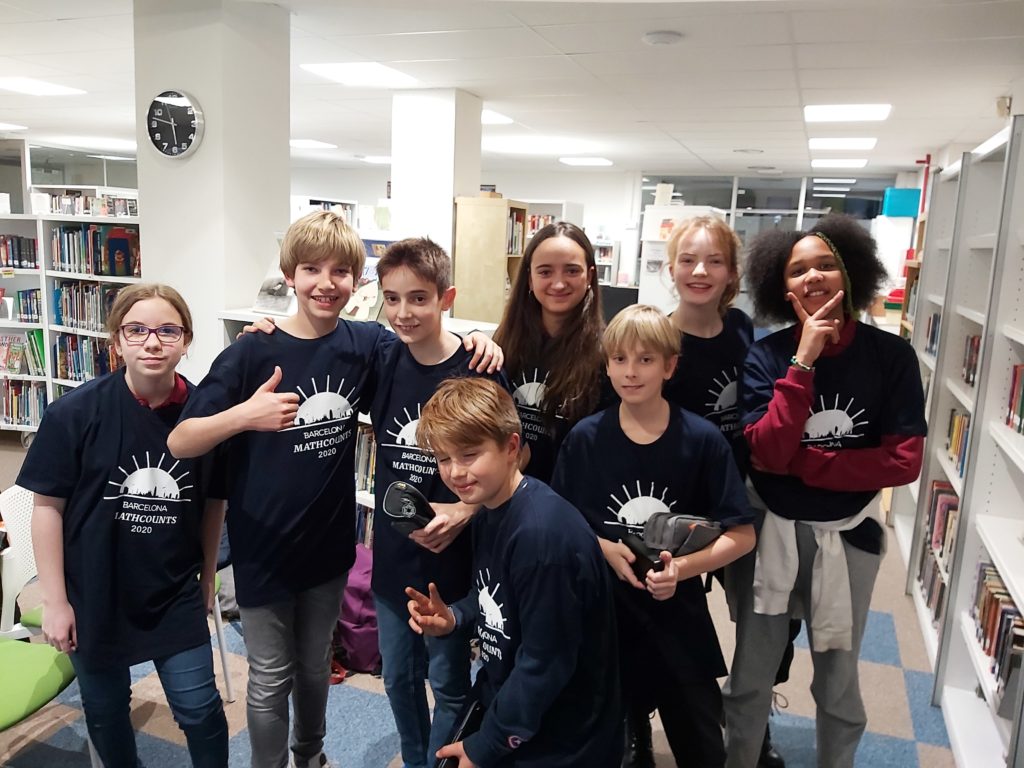 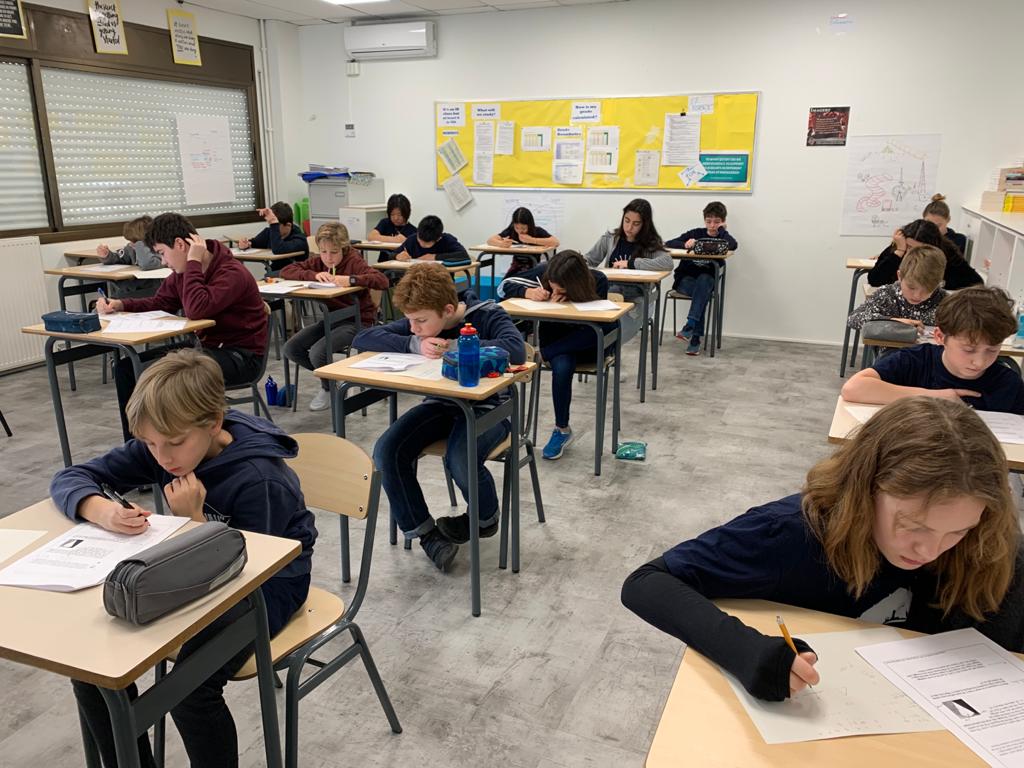 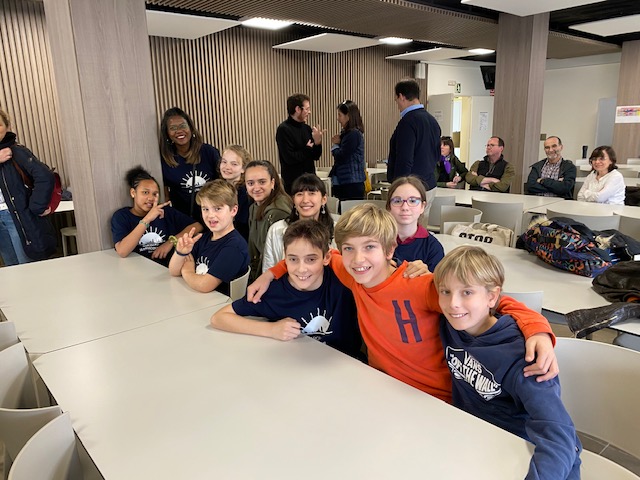