The 18th of July, Martin and I found out that we were going to take part in the Paralympic Games. We had been training for a very long time to prepare Rio 2016, four years of hard sacrifice and many competitions to get there and finally we made it.

Maybe I didn’t have relaxing holidays this summer, but it has been worth it. Today it has been two weeks since we got here. Rio de Janeiro is a beautiful place. It is surrounded by the jungle, as you see in the picture below. The weather is very nice, we are always above the 20 degrees but it’s never too hot. Nevertheless, I am glad we are in spring here because it would be impossible to run in summer, they get even to 47 degrees.

We live in the Olympic Village and it’s a good feeling to know you’re living in a village with 4500 of the best athletes of the world. The buildings and facilities are incredible. We have everything we need and more. Swimming pools, shops, an entertainment area, a massive gym… And of course, we can take everything we want whenever we want. For example, if I’m in the gym training and I am thirsty, I can go to one of the many fridges around and take a powerade. Or if I’m hungry I can go to any restaurant and ask for whatever I want.

However, I came to Rio with only one goal: help Martin to run as fast as possible. I have been focused on the competition and although I have many things to enjoy here, they aren’t important compared to the thing that brought me here, compete against the fastest blind runners of the world.

Our first competition was the long jump and Martin had chances to be in the top 5 and even win a medal. The Olympic Stadium is massive, and when you are in the centre, with thousands of people looking at you and cheering you up, it is really impressive. Martin had a rough competition with some issues with the judges, that couldn’t calm down the public, they were so excited that they could not be silent while Martin was jumping. That affected quite a lot the competition and finally Martin didn’t get to the final 8. It was tough to see that he couldn’t do his best in his favourite event.

The 10th of September we competed in the 100 meters. We were quite nervous, especially me because we had been preparing that race for so long and I could not fail. It was impressive to see thousands of people in the stadium that came to see our race. I was quite nervous until we got to the starting blocks. I showed Martin where to put his hands, everything was set. Martin and I had the best start of the heat but at the 30 meters I felt he wasn’t increasing his speed. We didn’t get through the semi-finals. At the beginning a felt quite upset with that situation. But I understood that I did my best and everything I did went well, I guided Martin, and that was my mission. My purpose was to help Martin, and if I accomplished it, I realized I should be happy.

The 12th of September we run in the 4×100 meters. We had a very good team and there were chances to win a medal. Again, we were quite nervous. We were running in the second heat and we saw that we would get through the final without any problem. I felt excited and I really wanted to get a medal to show it when I would go back to Spain. I had a good start, Martin was a little bit behind me but we could run quite well. We passed the baton to our team mate, everything was going great. But then, when they tried to pass the baton to the next one, the guide fell down. It was over. We were really sad. We participated in the three events, and something went wrong in every single one of them…

I thought a lot about it the following days. But in the end, everything was about helping my mate to run. It wasn’t about the medals, I wasn’t in Rio for that. I was there for Martin, to help him and guide him. And thinking like that made me feel satisfied with my job. Our results maybe weren’t great for some people, but for me, my mission was completed, and I was happy to be the one that helped Martin in the Paralympic Games Rio 2016. 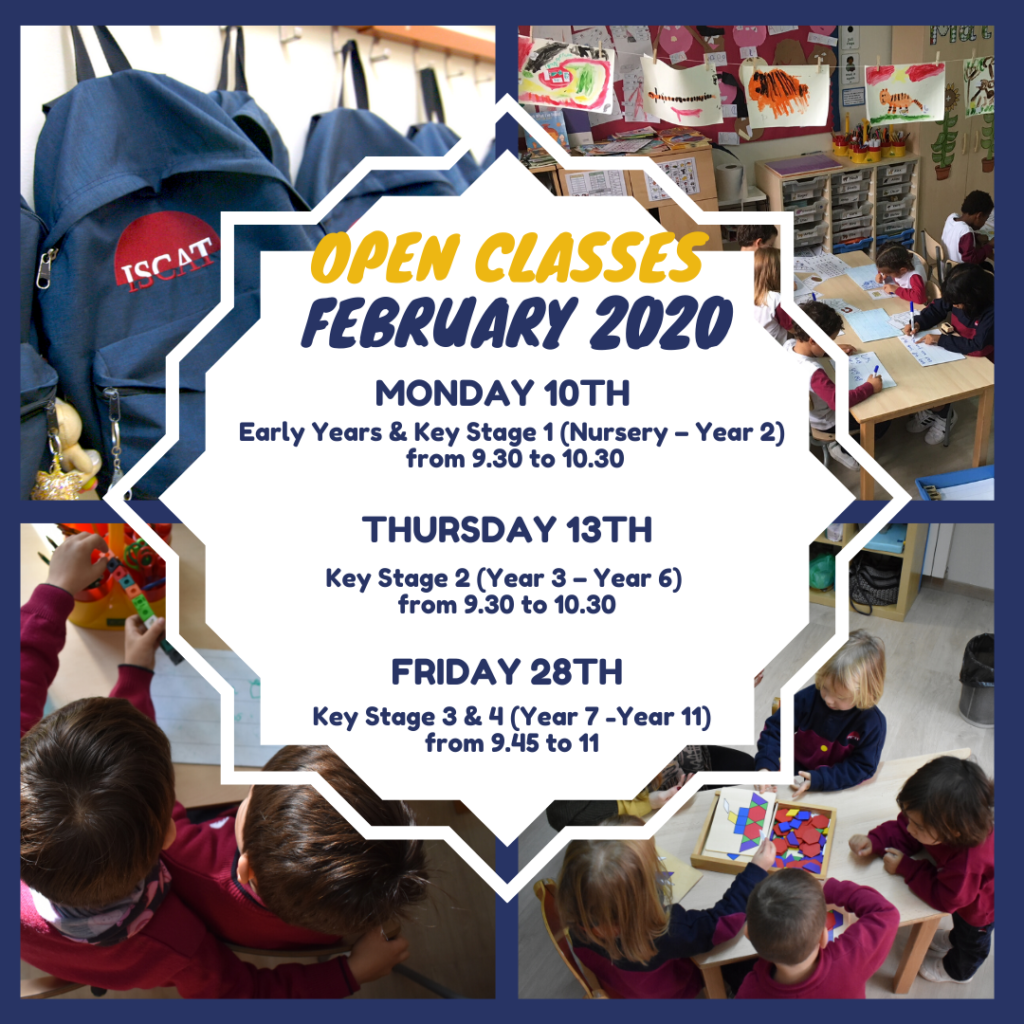