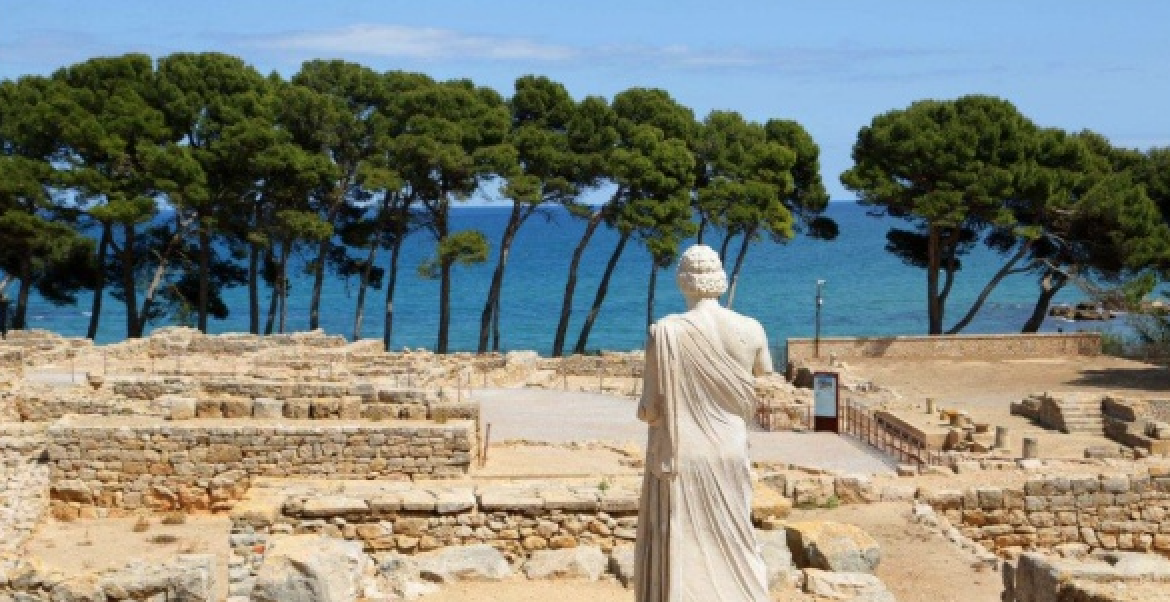 Year 4 had a fantastic trip visiting the Ruins of Empuries. Although

it was a long bus journey, the children were in very good spirits and

very positive. When we arrived we were given a tour of the Ancient

Greek and Roman city ruins by a Roman man called Caius. He told us

was also very impressed with the children’s existing knowledge. They

had the chance to see a Roman house, Roman baths, a Roman temple and a

Roman amphitheater that were over 2000 years old. After the tour we

had time to have our lunch and play some games on the beach. It was

a beautiful spot and the children had lots of fun! 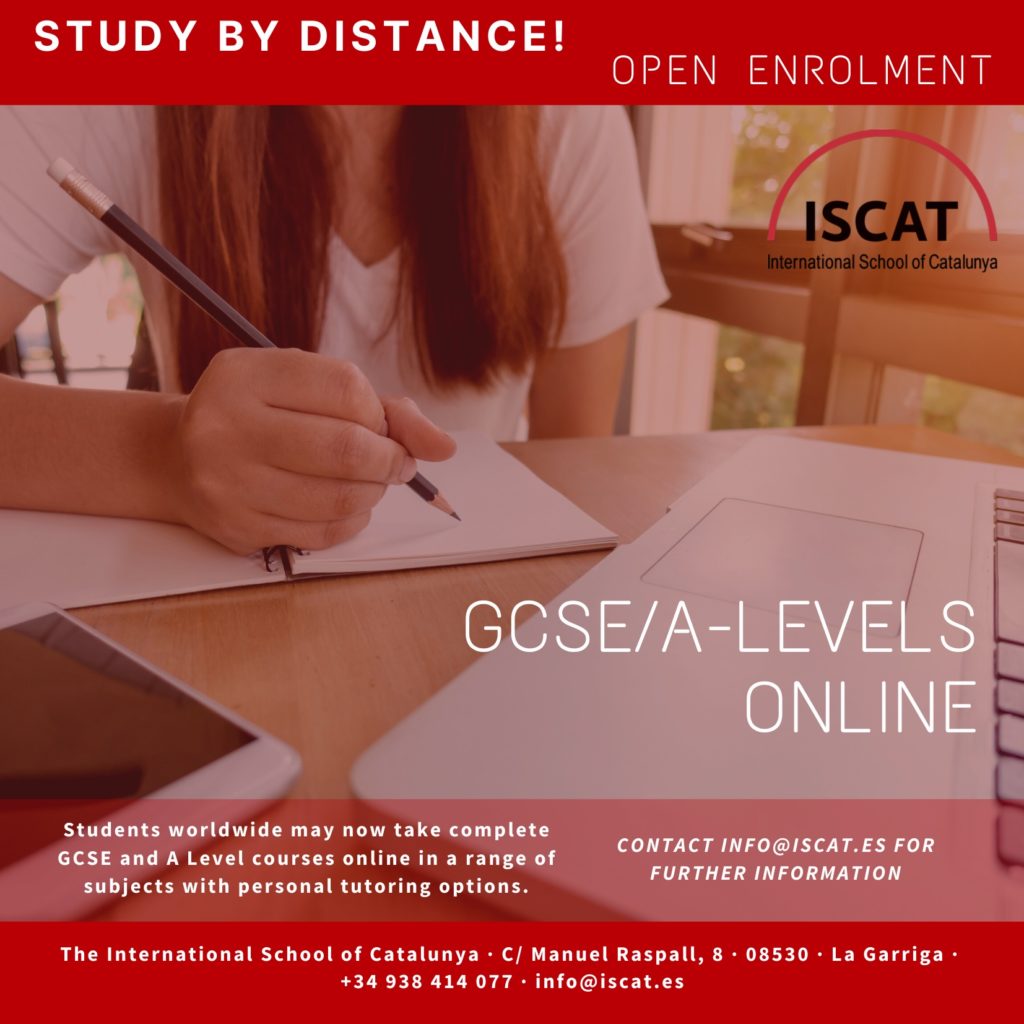