UNICEF Article of the month: Freedom of thought and religion

Home Sin categoría UNICEF Article of the month: Freedom of thought and religion 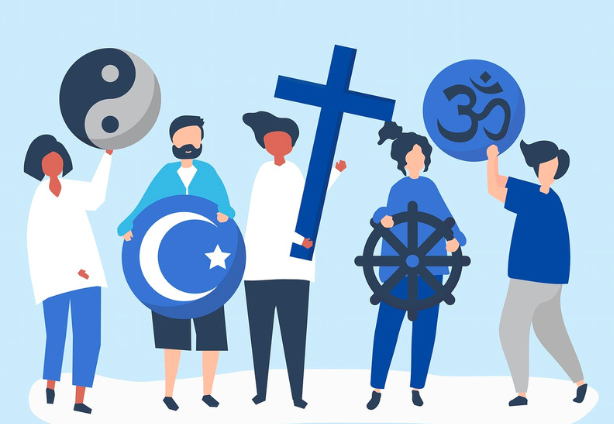 UNICEF Article of the month: Freedom of thought and religion

February article of the month is freedom of thought and religion.
Children can choose their own thoughts, opinions and religion, but this should not stop other people from enjoying their rights. Parents can guide children so that as they grow up, they learn to properly use this right, but:

Children and young people shouldn’t be discriminated against because of their religion. They should be treated the same as everyone else, no matter what they believe.

Article 14 also covers the right to freedom of thought. This is the right of a person to have their own ideas, thoughts, opinions and beliefs― and for nobody to be able to stop them from holding them. A person has the right to keep their beliefs private, and shouldn’t be forced to reveal them.

The right to freedom of conscience is also covered by Article 14. This is a person’s right to refuse to do things which they object to for real moral reasons.

This is going to be incorporated into our teaching planning to ensure that some time is given to this important UNICEF article.