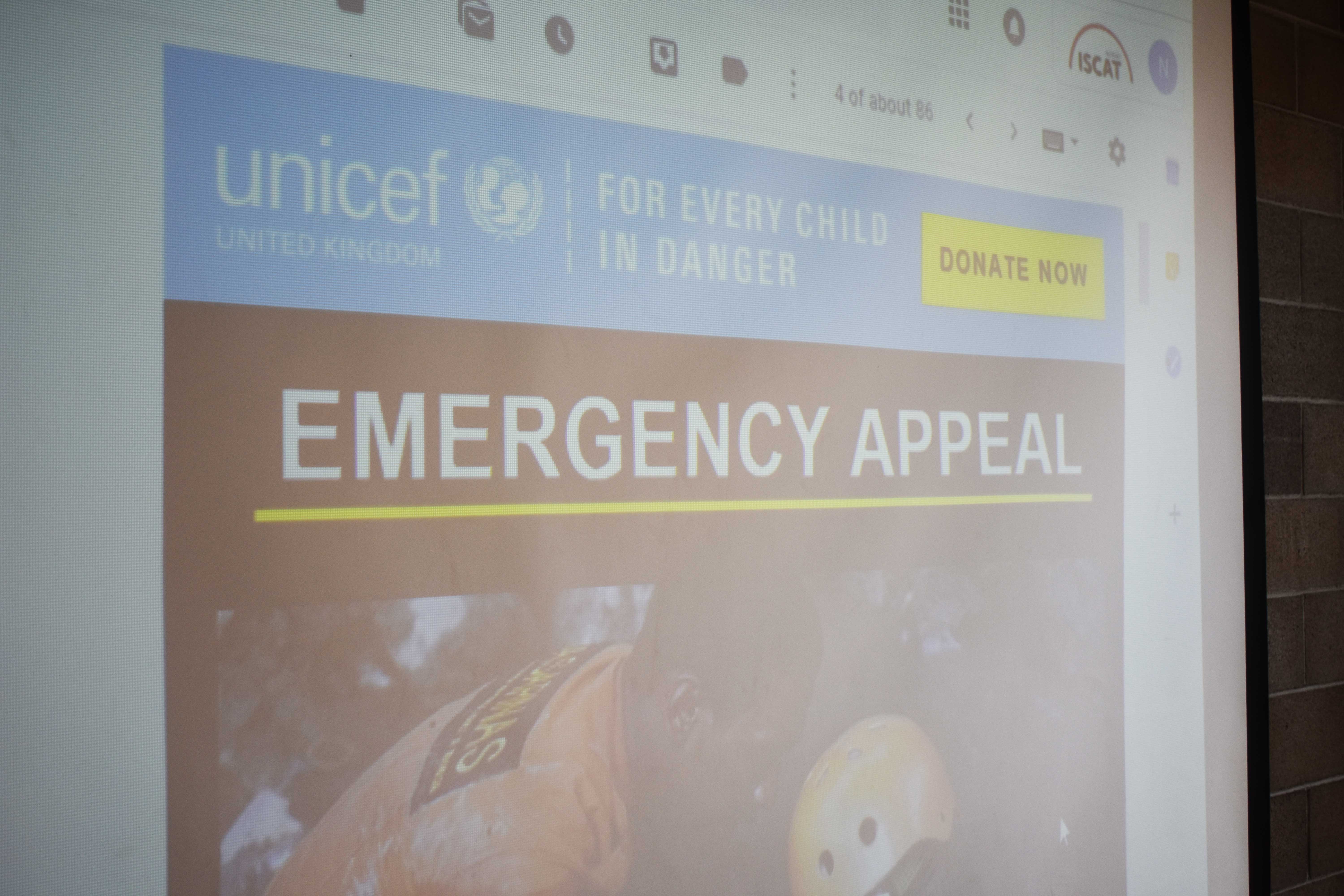 In today´s Secondary assembly, Nikesh Pandya, our Assistant Director, explained that he has received an email from Unicef UK asking ISCAT to provide emergency support following the Indonesian earthquake and tsunami that took place in Palu, Indonesia on Friday 28th September 2018.
The students were informed of the events and educated on the science behind tsunamis. What followed was a full and frank conversation about how ISCAT could react in a timely and effective way. The students also debated the morality of issues surrounding the tsunami, such as people looting from shops to provide emergency food for their families.
The steering group were then introduced to the school and Nelly, our year 8 representative, detailed some examples of actions that could be taken. The Steering group concluded that a non-school uniform day (whole school) on Friday 26th October would be the best way for ISCAT to respond now. The Secondary school were also reminded of the Winter Appeal in December which could also go towards this crisis.
The students were excellent in both their empathy and their willingness to support the Indonesian people. A detailed email regarding the non-school uniform day will be sent out to all families very soon and we thank you all in advance. 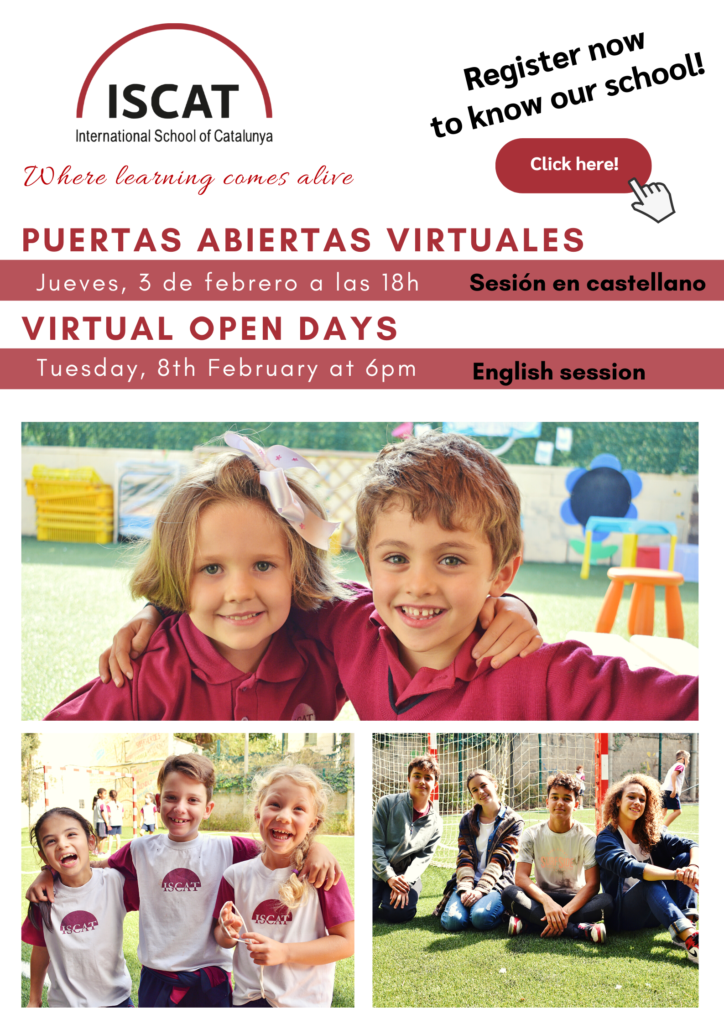